In the 70s, PepsiCo wanted to figure out the perfect sweetness for Diet Pepsi. They hired a scientist named Howard Moskowitz, who did an extensive taste test. He plotted the results on a curve, and it was all over the place.

Most people in the world of testing food are not dismayed when the data comes back a mess. They think, “Well, you know, figuring out what people think about cola’s not that easy.” “You know, maybe we made an error somewhere along the way.” ” Let’s just make an educated guess on the right sweetness.”
This sweetness question bedeviled Howard for years. He would think it through and say, “What was wrong? Why could we not make sense of this experiment with Diet Pepsi?”
And one day, suddenly, like a bolt of lightning, the answer came to him. And that is, that when they analyzed the Diet Pepsi data, they were asking the wrong question. They were looking for the perfect Pepsi, and they should have been looking for the perfect Pepsis. This was an enormous revelation and, to this day, is one of the most brilliant breakthroughs in food science.
So, as you go through life and work, ask yourself. “Am I asking the right questions?” It may lead you somewhere that’s unexpected. 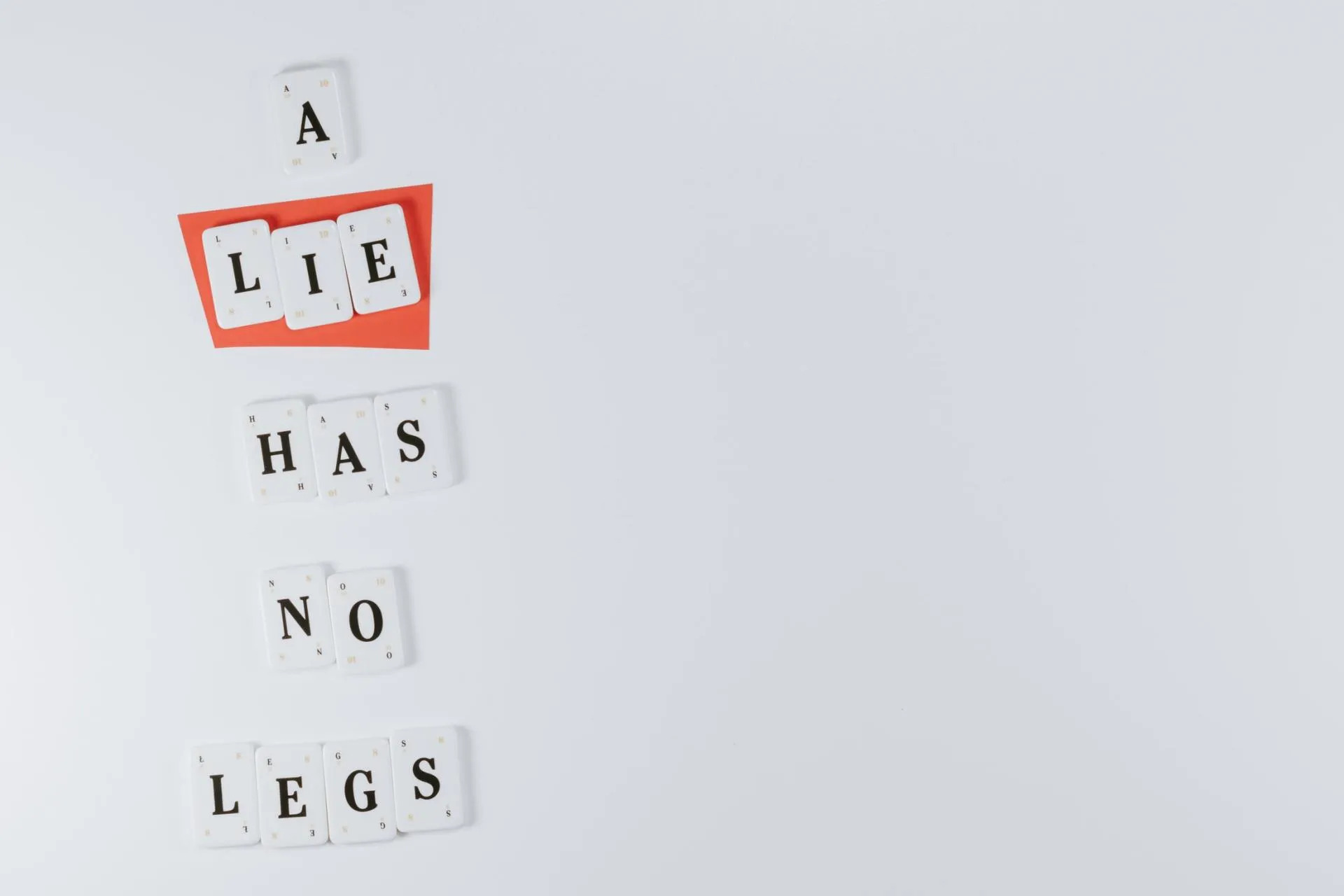 They say, “Honesty is the best policy,” but according to Judi Ketteler, the lies we... 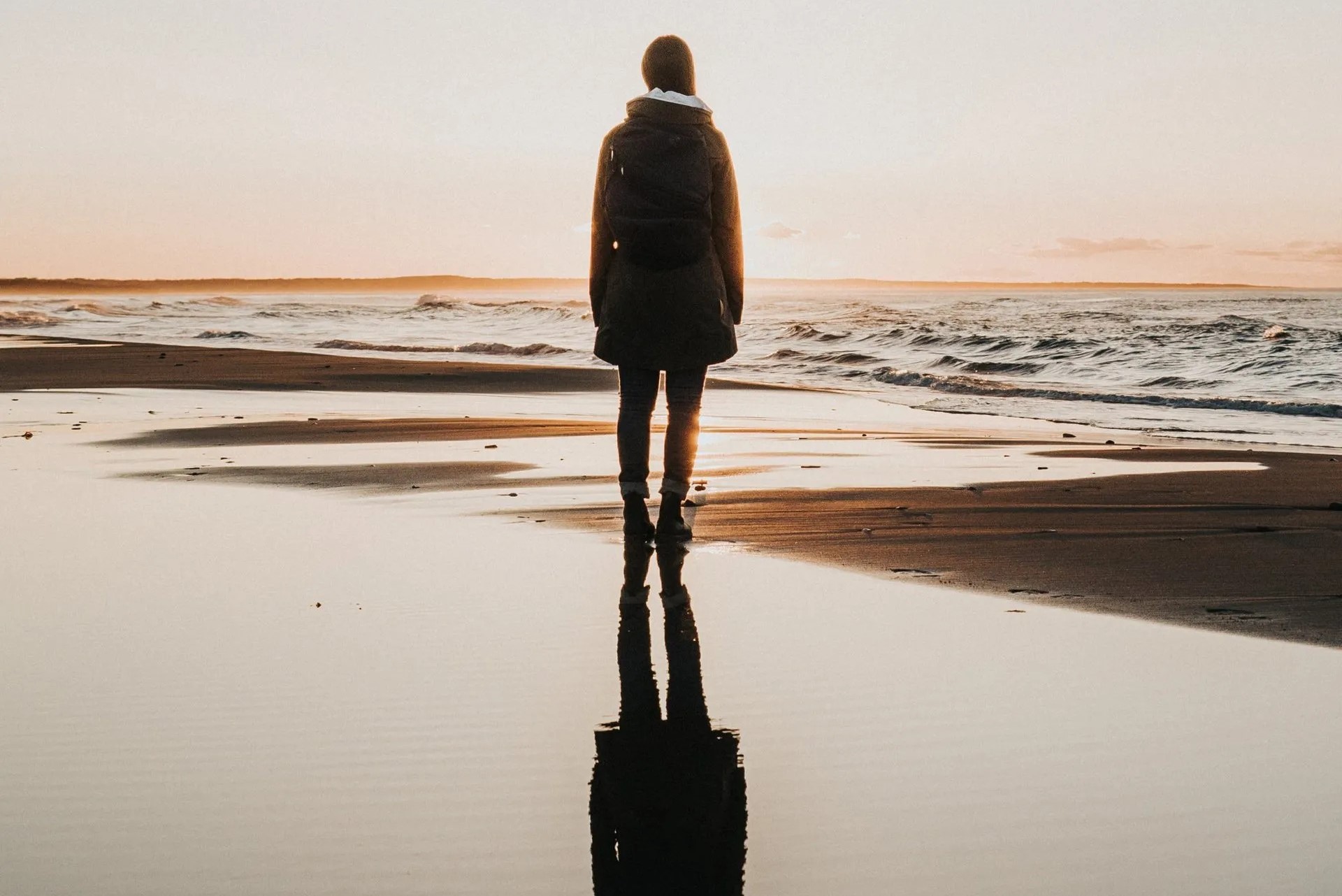 When you are aware, you have the capacity to change and grow. When you are... 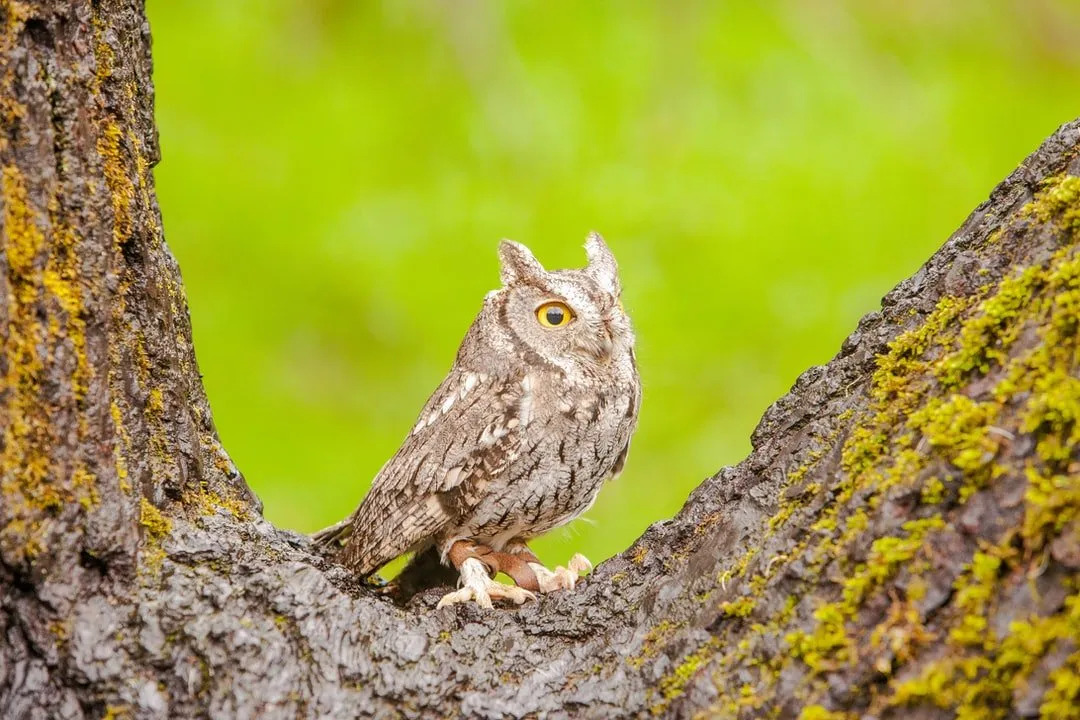 ALL MY PERSONAL BRANDING SECRETS FOR FREE! Joining this list will be your best decision ever. We send periodic emails showing practical ways to use candor, curiosity and collaboration to build your brand. Join me! Your brand coach, Jay